I’m doing a show at a casino on the Kansas/Oklahoma border! Casino shows are great because everyone is always so attentive and are hardly ever intoxicated!!  Click here to see general info about the place.

I was born and raised in Independence, Missouri, and I love the fact that my friend Dustin, who I began my comedy career with, decided to start and own his own comedy club. I’ll be at the Comedy Club of Kansas City on Thursday, January 19th, Friday, January 20th and Saturday, January 21st!  Click here and get tickets NOW!

My first Arizona comedy show EVER!  I’ve heard great things about this club, though. Click here to see their website, and buy some tickets to my shows when they go on sale!

Side Splitters in Tampa, baby! I’m opening for John Caparulo again. He’s awesome to let me open for him. Click here to buy tickets. My name isn’t on them, but, I’ll be there!

MAKING PEOPLE LAUGH FOR OVER 20 YEARS!

“Mike Baldwin simply goes out night after night and delivers top-notch comedy. His style is instantly likable, entirely personal and it highlights his attention to detail. His material is crisp and efficient and he supplements that material with subtle but perfect facial expressions and vocal inflections. Definitely a show you don’t want to miss!” 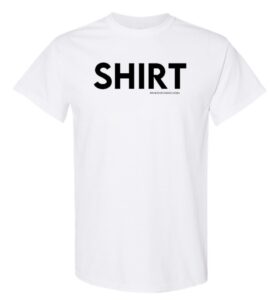 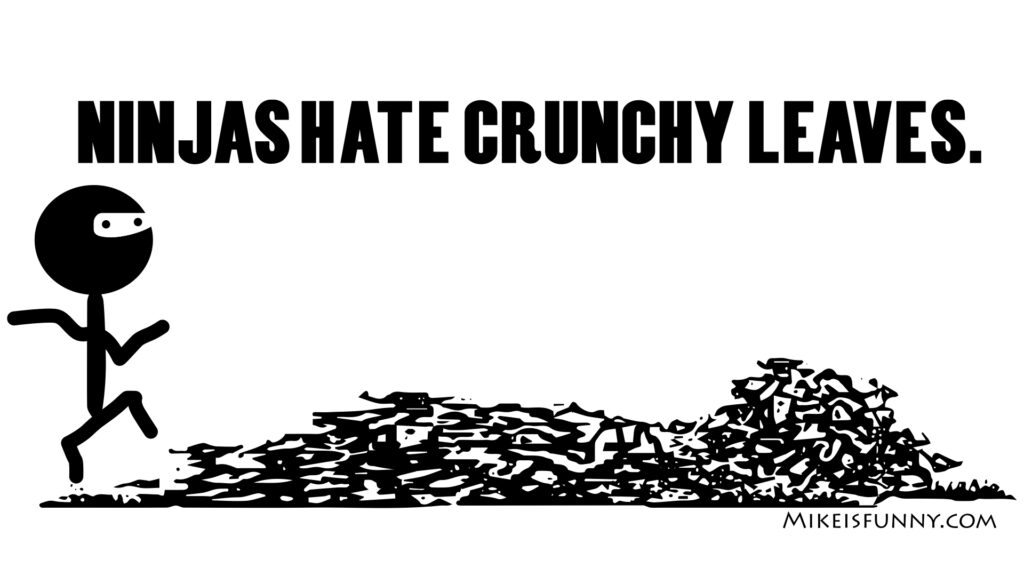